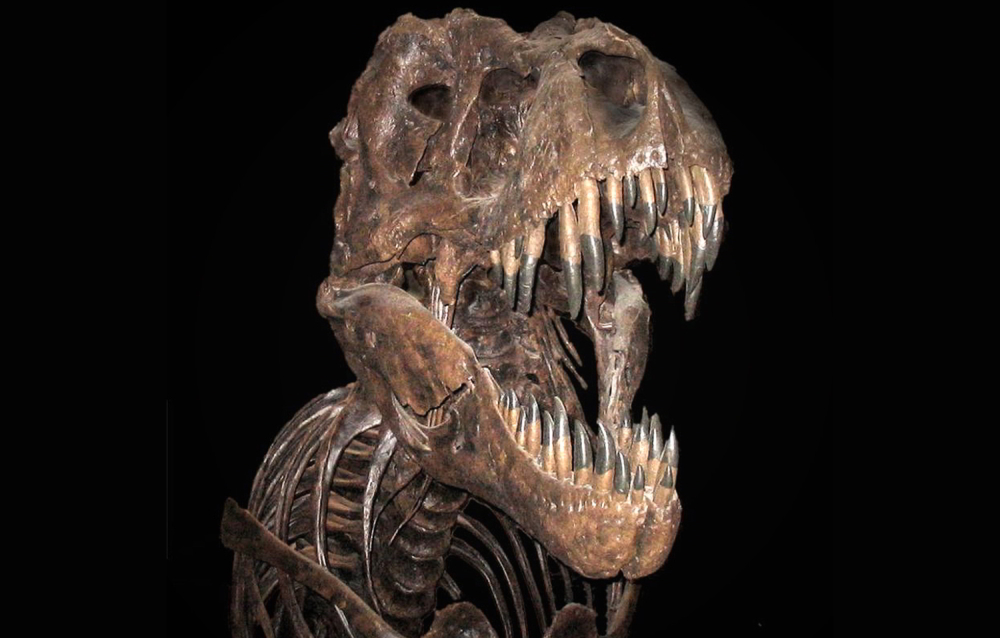 With the advance of knowledge a widening gap has appeared between the evidence and the accepted interpretation of the world around us. Thomas Kuhn called such a situation a paradigm crisis.1 These exhibits elaborate reasons for coming to such a conclusion:

Record of the Rocks